Help! Slugs and snails are destroying my garden!

Help! Slugs and snails are destroying my garden! 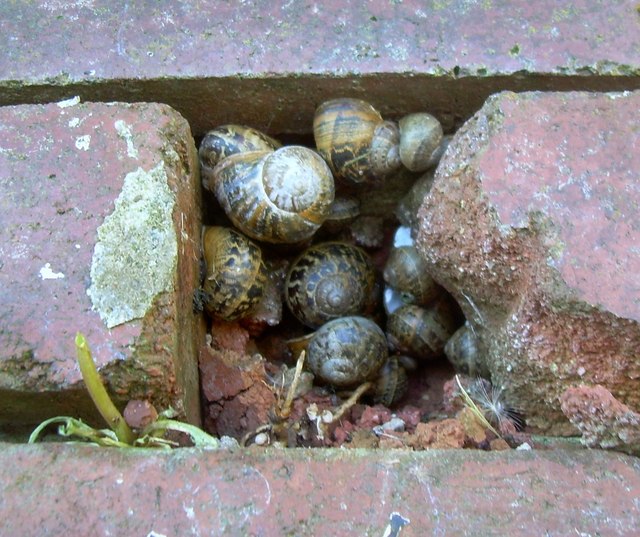 Yesterday (at the time of writing) saw torrential rain here in Slug and Snail Country and levels of infestation have rapidly risen to Plague Level. I’m just in after a very depressing walk round the garden. Slugs and snails of every colour and size are on almost every other plant. Grazing, munching and oozing along. You really do forget, in mostly dry weather, how terribly destructive these wretched creatures are.

Helpful friends make helpful comments about what to do, which is kind of them but I don’t think they really understand my suffering. You have to live it to really get it. Anyway, here are a few of their suggestions plus my comments.

Me: Fair enough and I’m delighted to have them in the garden but they don’t seem to be able to keep up with the supply.

A wall of snails. ©Andy Rammy and licensed for re-use under Creative Commons Attribution-ShareAlike 2.0 Generic licence.

HF: Use nematodes. You know, that parasite thing.

Me: Good idea and I’m doing that this year. It seems to have worked in some areas of the garden but it’s fairly expensive compared with other methods so I may have to make my own.

Me: This is how I’ve been getting by for years but I want to grow other things and I do miss having a fruit and vegetable garden.

HF: Have you tried copper tape or copper rings?

Me: I’ve tried copper tape. For snails you have to cut zigzags into it and then it’s very fiddly and easy to break. I found some in the shed yesterday and fiddled it on to a pot of mint. Today I found that one of the mountaineering snails had shimmied up a nearby pot and just leant across to have a nibble. I haven’t tried copper rings yet: they seem a bit expensive but I suppose if you’re desperate …

Slug cruising down the outside of the bedroom window, April 2013. M K Stone

Me: I think it’s their foot rather than their tummy but yes, I get the point. The most effective thing so far has been the very raised bed with a band of sandpaper (for a belt sander) all around the top. When I filled it with soil I put in a layer of slug pellets. It’s been fairly successful except that new garden compost from the compost bin can harbour small slugs and snails or their eggs. And they sometimes drop in from the trees. But the big, mountaineering kind seem to have been put off.

HF: What about an electric fence? I read about one in Sweden.

Me: Yes, I read about that too. It seems fairly straightforward so I might consider it.

Put them out of circulation

HF: Take them for a long walk to another place.

Me: Good: you get some exercise and they get to see the country. Not so good: snails have a homing instinct.

HF: Throw them in the field or on the road.

Me: I do that sometimes. It does depend on how busy the road is, and I think the snails come back here after they’ve had a nice holiday in the field.

HF: Drown them. Beer traps are a really good idea. What a way to go!

Me: Yes, I sometimes do this in a bucket of salted water with a heavy piece of wood on the top. I gave up beer traps years ago but perhaps I should look at them again.

Me: Yesterday my neighbour had already shut her chickens in for the night or I’d have given them something for supper.

Me: The iron phosphate ones are safe to use. It interferes with calcium metabolism and makes snails and slugs stop eating almost immediately. They die three to six days later. I don’t like the metaldehyde ones because they can be harmful to dogs, cats, and fish and they’re not recommended for use around edible vegetables. But it dehydrates them pretty quickly.

I really hope you’re not suffering with slugs and snails in your garden. Do count your blessings if you’re not. But, if you are, I recommend this more in-depth coverage of ways of dealing with the blighters. 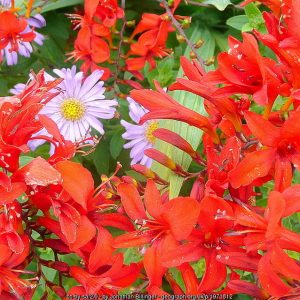 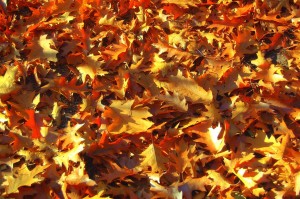 Ways of enjoying your garden all year round, not just in the summer!
Read post 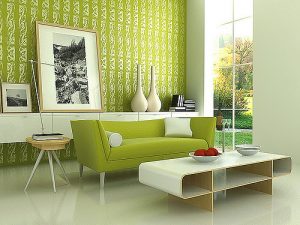 Five things to get straight before you commission an interior designer
Read post
Product added successfully to your shopping cart.