Michaelmas daisies can provide warm autumn colour in late summer and autumn when most flowers are coming to an end. Bees love their open flowers.

Michaelmas daisies (sometimes called asters) are perennials which grow in clumps. I am an old romantic and I love those tall, abundant swathes of purple that take you unawares as you turn a corner in older, sometimes neglected, gardens. They are a wonderful cut flower and can last more than a fortnight in a vase, if kept cool. 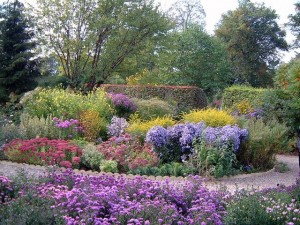 Michaelmas daisies flower around the Feast of St Michael and All Angels, or Michaelmas, which falls on 29th September. This celebrates the Archangel Michael who fought against Satan and his evil angels. St Michael became the protector against the dark of the night, and Michaelmas daisies thrive in sunny positions.

In general, they are pretty tough and will grow almost anywhere although they like fairly moist soil and flower best in full sun. And the bigger ones should be staked to hold them up, which I often forget to do. Divide plants regularly in early spring to keep them healthy and vigorous.

They have a mixed press, it must be said. We'll talk about two main types here: the New York and the New England. (Their names give away that they were introduced to Europe from North America in the 1700s, although they now seem to be quintessentially olde worlde.)

In their favour, the New York asters (the novi-belgii group, for the hard core) come in a wide range of jewel-like pink, plum and purple colours. They flower for weeks in the autumn. On the other hand, they can suffer from a white powdery deposit called ‘powdery mildew’. Weed-free flower beds will help air circulation and keep mildew at bay but really, if you've got it, the only solution is to spray with fungicide which I’m not very keen about. 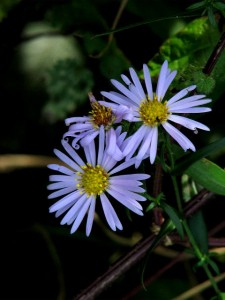 The New England asters (novae-angliae) are more pest and disease-resistant – good! On the downside there is less of a choice of colour (mostly pastel with some strong colours), a short flowering season and some baldness in the lower stems.

Monty Don talks about how he realised he had an aster-shaped gap in his borders. He also mentions two other types of aster: Aster amellus and Aster x frikartii.

With much more powerful microscopes, plants are often being reclassified and that's what's happened to the Michaelmas daisies and the asters. Louise Mitchell talks about this and tells us her favourites.

I love the warm boost that Michaelmas daisies give the garden and, despite their challenges, I welcome them with open arms. 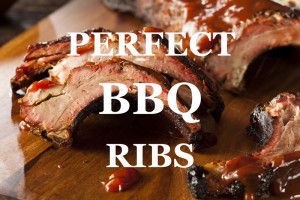 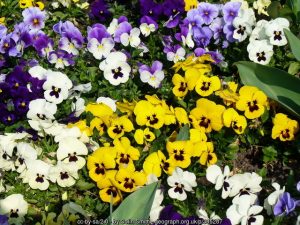 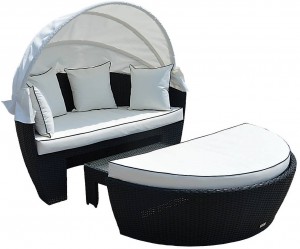 How is rattan garden furniture made?
Read post
Product added successfully to your shopping cart.