Keep on weeding, they say. But what is a weed?

Keep on weeding, they say. But what is a weed? 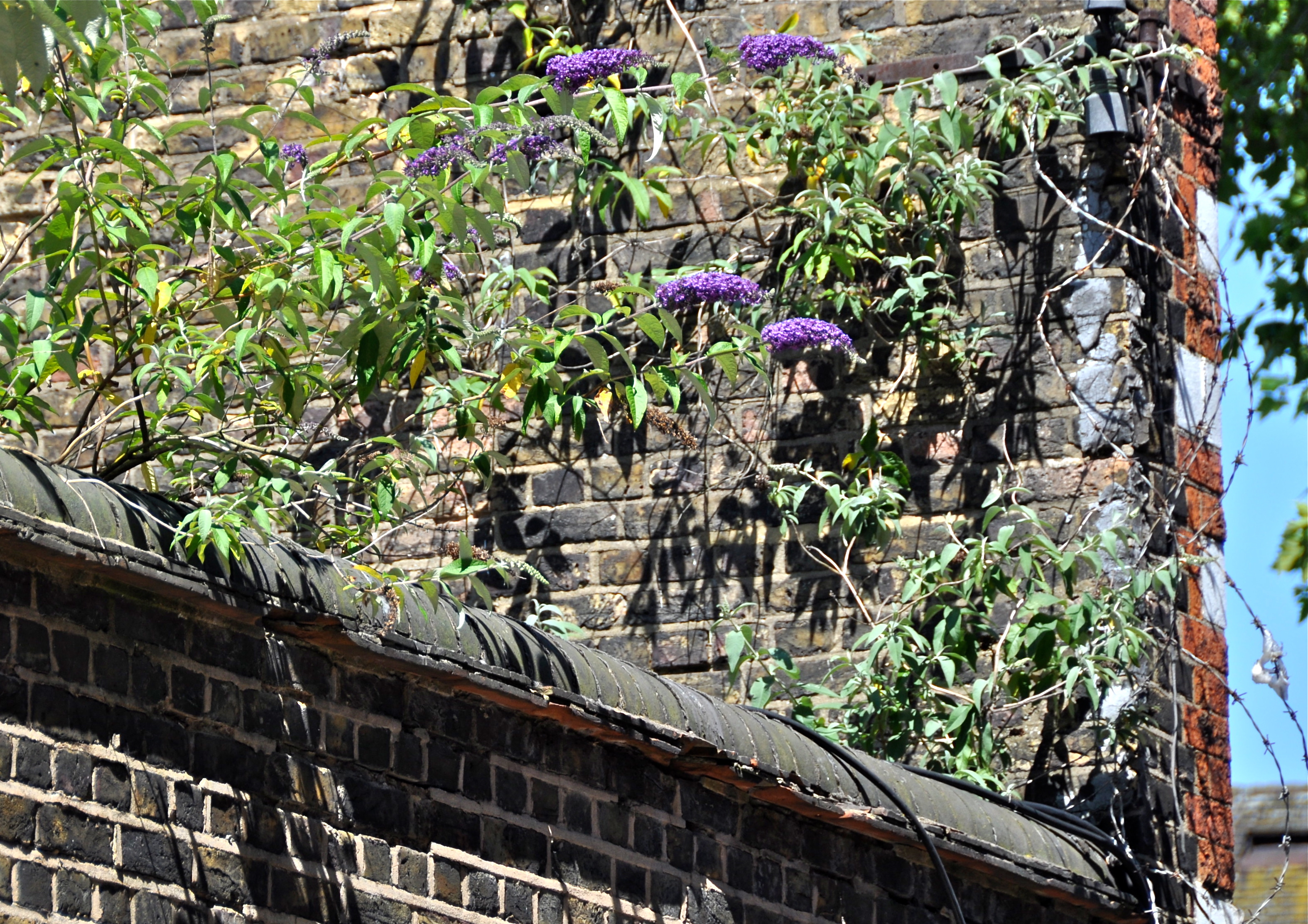 Plants in the garden are really revving up now, weeds included. They’re racing to grow, flower and set seed. It’s their purpose in life. But what is a weed?

As I know to my cost, and many of you may know too, one year’s seed is seven years’ weed. So this is the time to go all out to prevent weeds from getting to the flowering and seeding stage. If we can keep on top of the weeding now the garden will be looking good when we’re lounging around during those lazy, hazy days of summer. (Fingers crossed about the weather, of course.)

Time now, though, for a philosophical interlude. What is a weed? Most people agree that it’s a plant growing in the wrong place, just where you don’t want it. But is a weed actually a beautiful wildflower? And should a weed be admired for its sheer adaptability?

Weeds tend to produce lots of seed – sometimes tens of thousands per plant. They sometimes survive for months or years, germinating as soon as conditions are right. Simply disturbing the soil is often enough to trigger new growth. And they establish themselves quickly. Some seem to appear overnight. Shepherd’s purse (named for the shape of the seeds) is like that in my garden. Its seeds can lie dormant for more than five years and it can flower all the year round. 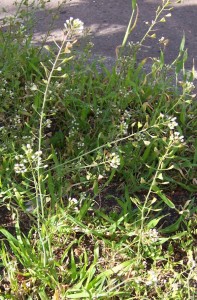 Look up in a town or city centre and you’ll probably see a buddleia (the ‘butterfly bush’) growing determinedly next to a chimney pot. Yes, that’s just like a weed! Growing in an unlikely place where other plants wouldn’t stand a chance. 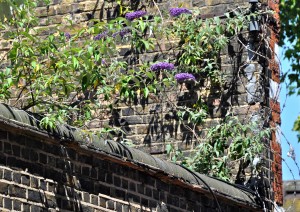 At ground level, weeds are often very vigorous and can choke out more desirable plants. Or they’re exceedingly persistent. Ground elder is one of these - vigorous, choking and persistent (and its young leaves are a lovely bright green). It does seed but particularly likes to spread by rhizome or bits of stem. It can be kept under control by carefully removing all bits of rhizome with a garden fork. Or it can be starved of light by covering with black polythene. Or some people just blitz it with glyphosate.

Weeds are incredibly adaptable and make themselves fit into a range of different ecological niches. Dandelions are a great example of this: they’ve adapted themselves into around 250 different species in the British Isles alone. Honey bees love their open faces and you can eat the fresh young leaves and flowers in salad. Or you can take an old table knife and dig down, down, down to try to eradicate or weaken the root and all the rootlets.

Are weeds in the eye of the beholder?

Perhaps weeds are in the eye of the beholder, just like beauty. That annoying run of stinging nettles is actually a restaurant for the caterpillars of the beautiful small tortoiseshell, comma, red admiral and peacock butterflies. 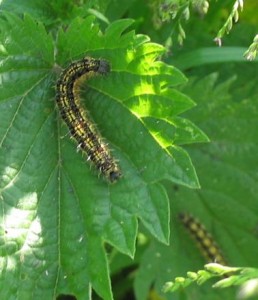 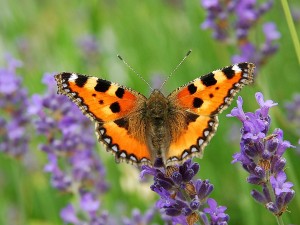 And once you’ve had forget-me-nots in your garden, they continue to pop up all over the place. That’s how they got their name! I like to keep forget-me-nots in my garden because they make me smile when they appear in flower, all of a sudden and quite unexpectedly. I also like the yellow celandines of early spring. Weeds? Perhaps, but I don’t mind. 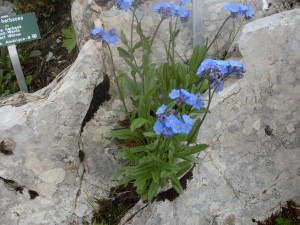 Enjoy your garden! And may all your weeds be wildflowers! 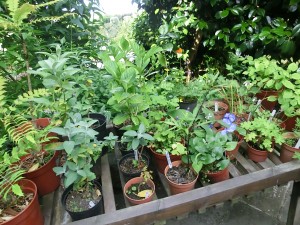 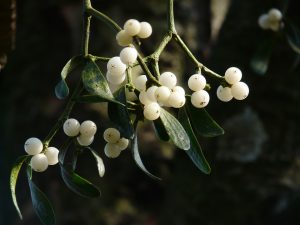 Bringing the Christmas tree and other evergreens inside
Read post
Product added successfully to your shopping cart.