Have a taste of the billionaire lifestyle!

Have a taste of the billionaire lifestyle! 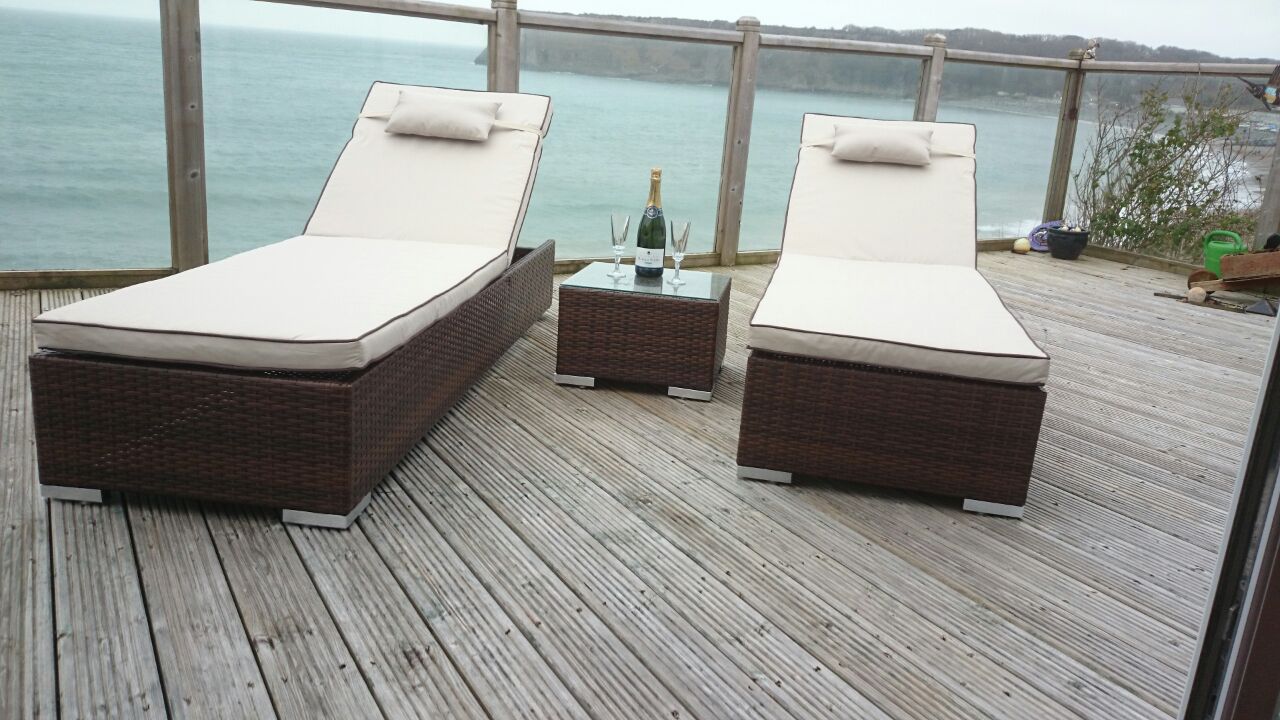 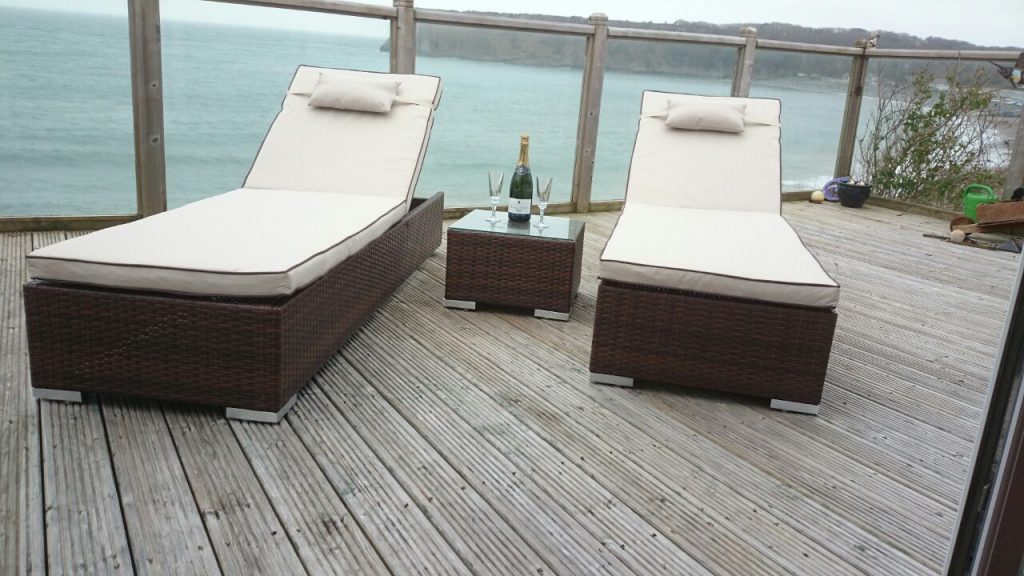 In Rules Don’t Apply, the new romantic comedy-drama movie, we look into the 1950s billionaire lifestyle of Howard Hughes and follow the development of a prohibited romance between two of his employees.

That’s Rules Don't Apply, the soon to be released American romantic comedy-drama film written, co-produced and directed by Warren Beatty. Its world premiere is on 10 November 2016 and it will be released on 23 November.

The movie is set in 1950s Hollywood and follows the romance of a young actress and her driver, a relationship forbidden by their employer, Howard Hughes.

Marla Mabrey (played by Lily Collins) is a devout Baptist beauty queen from Virginia and an aspiring actress. She arrives in Hollywood in 1958, a few weeks after Frank Forbes (played by Alden Ehrenreich), a devout Methodist and ambitious young businessman, who will become her driver. They both land contracts with Howard Hughes (played by Warren Beatty), the billionaire filmmaker, famous aviator and notorious womaniser.

A taste of the billionaire lifestyle

Set in 1950s Hollywood, Rules Don’t Apply has ideas for those of us who’d like to bring a taste of the billionaire lifestyle to our homes.

It’s fair to say that most billionaires that you or I know have a pool - inside or outside or both! They probably also have a hot tub (also known as spas or Jacuzzis). That’s a large tub or small pool full of heated water (some with powerful massaging jets of water) used for hydrotherapy, relaxation or pleasure. Hot tubs are claimed to ease muscle pain, improve circulation and even help osteoporosis.

And where pools and hot tubs are concerned, sun loungers, day beds and other garden furniture aren’t very far behind. Although water and most furniture simply don’t mix, rattan garden furniture is the honourable exception. It doesn't mind chlorine and won’t swell, rot or get mouldy.

And it’s certainly more affordable than some aspects of the billionaire lifestyle! 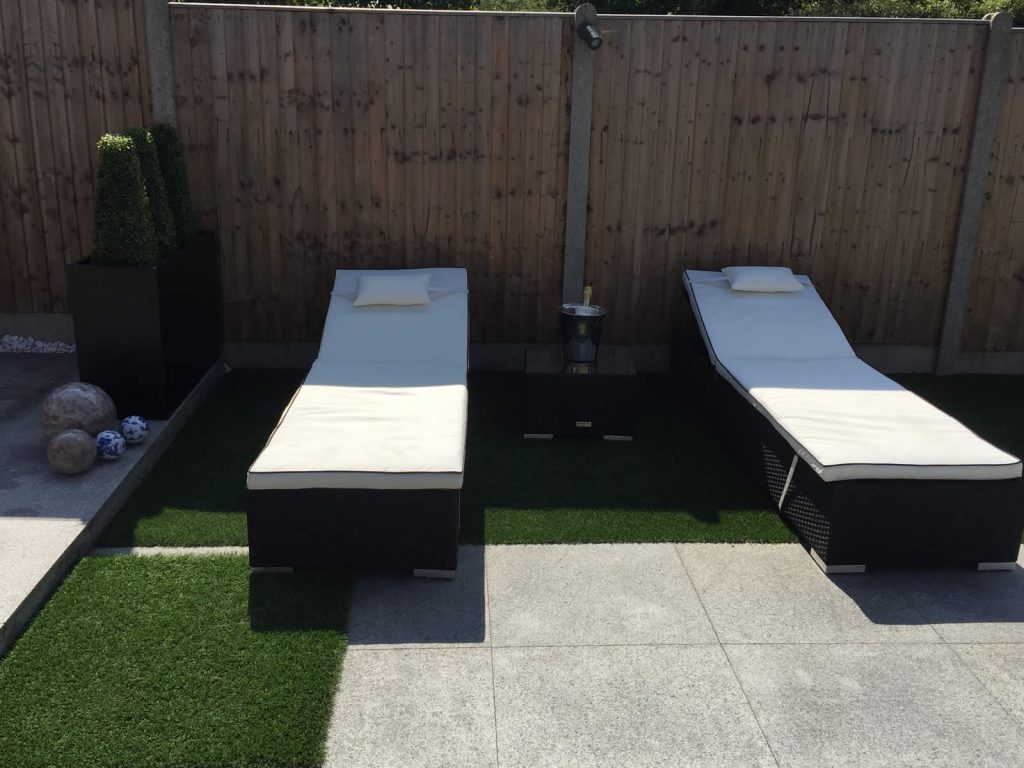 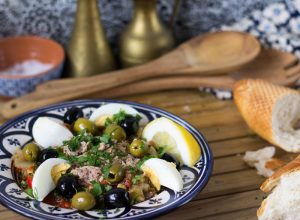 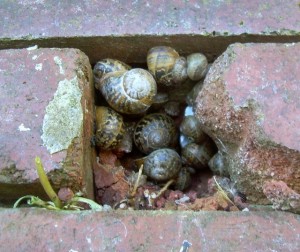 Help! Slugs and snails are destroying my garden!
Read post
Daydreaming and relaxing on a rattan garden sofa on Dream Day
Read post
Product added successfully to your shopping cart.