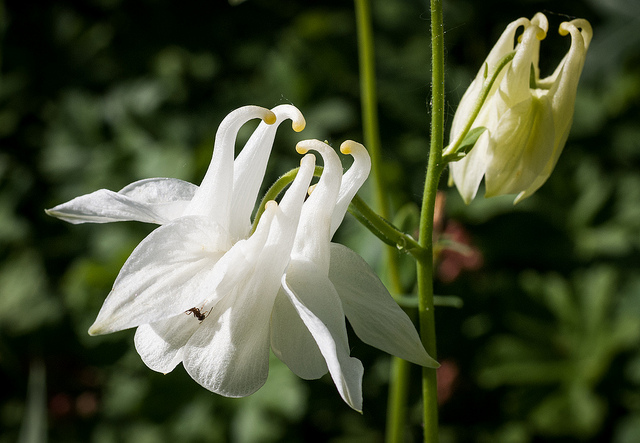 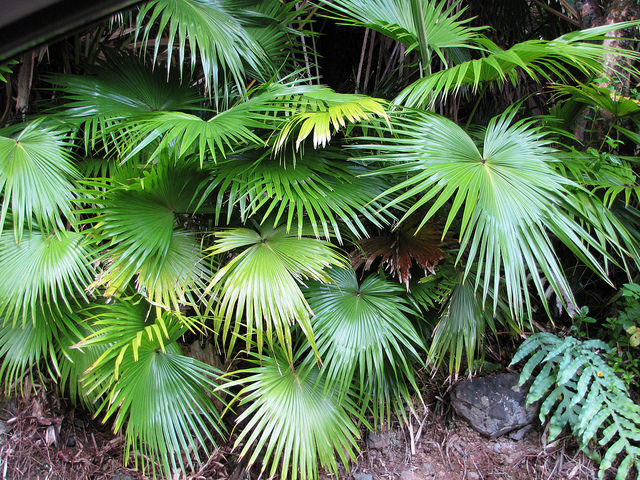 Plant names – how do you find your way through the jungle? Well, plants are just like people: they have different names depending on who’s speaking.

They have their common name which people use in everyday speech – but this may vary from area to area so it can lead to confusion!

They also have their scientific name – mostly Latin but sometimes with a bit of Greek thrown in. This is useful if you want to pin down exactly which plant you’re talking about and, once you’ve started to crack the code, offers a handy hint about what the plant might be like or its origins.

Common names vary from place to place so plants often have several names. What’s columbine to me may be granny’s bonnet to you. What’s London pride in London is Lady’s pride (and also St Patrick’s cabbage) in Dublin. And is southernwood called lad’s love or boy’s love or something else entirely – old man, perhaps?

Plants are named for their looks – elephant ear (Bergenia) or the Chinese fan palm (Livistona chinensis), for example. They are also named for their qualities – the aspidistra is sometimes called the cast iron plant because of how it can withstand neglect.

Many plant names have a religious connection, strongly influenced by the very important gardens of mediaeval monasteries. Columbine has this name, for example, because the flower looks like five doves clustered together (columba is the Latin word for dove).

As 25th March is Lady Day, when tenant farmers pay their annual rent, here are a few plants named after Mary, mother of Jesus, also known as Our Lady.

There were many more such plant names but the 16th century Protestant Reformation and Dissolution of the Monasteries put a stop to the veneration of Mary. Many names were changed, and girls’ names and others were substituted. Perhaps that’s how Lady’s pride (Saxifraga umbrosa) in Ireland is now generally called London pride the other side of the Irish Sea.

How do scientific names fit together?

Carl Linnaeus, an 18th century naturalist, developed a classification system to identify each plant by using two names. Scientists have developed the system over the years and are continually refining it.

I've built on Alan Titchmarsh's outline to spell it out below. (Thanks, Alan!)

These names are all in italics.

It needn’t be all Greek (or Latin) to you!

Greeks and Romans were pretty sensible when they named plants. They tended to describe a particular characteristic or use of a plant. Here are a few examples, along with the scientific name of some familiar plants. 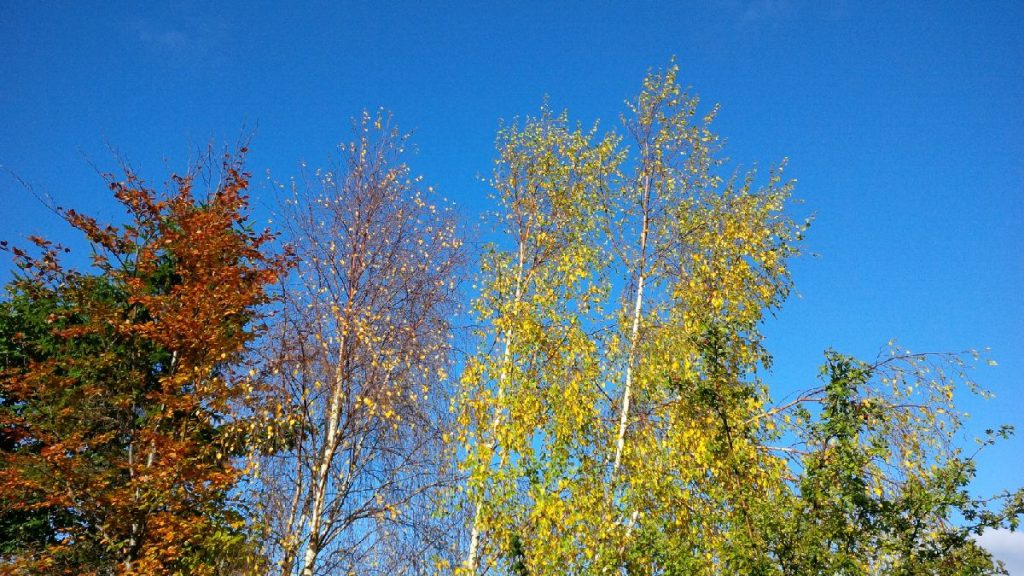 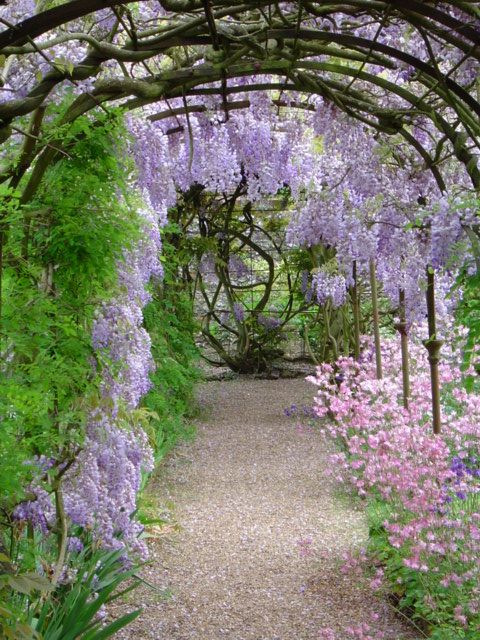 Wisteria at Grey's Court, near Henley, Oxfordshire. © nick macneill and reused under https://creativecommons.org/licenses/by-sa/2.0/

I find plant names fascinating. Knowing them seems to help my gardening too!

Why you should use Ivy in your garden
Read post 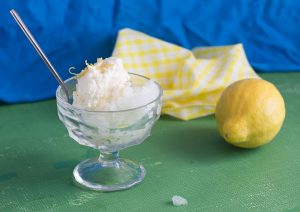