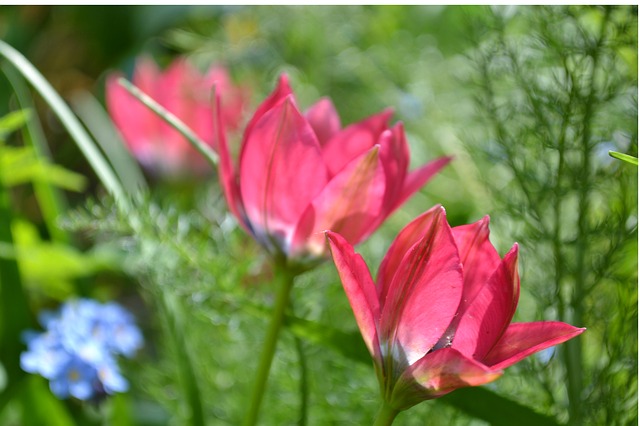 Plant breeding has been improving plants for centuries. More beautiful, more hardy, more productive, more delicious, bigger, brighter – you name it, amateur and professional plant breeders are interested in making it happen. Without them, we wouldn’t have all those extraordinary tulips, the brightly coloured polyanthus in every window box in towns and cities, or some of the most delicious soft fruit. But in the rush for the new and amazing, don’t forget the ‘ordinary’ species, those plants which come true from seed, again and again. The tulip species, the wild varieties before breeders start to work on them, are perhaps some of the most elegant in the garden. They often flower year after year, and only need to be lifted and divided when they become overcrowded.

Will your seed produce another plant that is just the same as you genetically?

Yes = species. No = probably not species.

Your plant is not a species if the name has any of the following tell-tale signs left by a plant breeder:

Plant breeding: a bit of variety does us good

Plant species sometimes have natural variations. The pretty little primrose that we generally expect to have pale yellow flowers sometimes has mauve ones instead. That’s Nature, catching us out! It’s gardening, too.

Primroses looking stunning on a bank in Allesley Parish, Coventry. © Amanda Slater and reused under https://creativecommons.org/licenses/by-sa/2.0/

Growing on and cultivating these varieties results in plants known as ‘cultivars’, a quick bit of shorthand for ‘cultivated varieties’. Plant breeders are ever alert to varieties which might prove interesting and profitable. Seed from these cultivars won’t necessarily grow into plants like their parents, so they have to be reproduced by cuttings, splitting, grafting and so on.

Plant breeding has given us luscious hybrid berries

Hybrids have parents which are genetically distinct (that is, they are from different species, varieties or cultivars). Hybrid cars, for example, have an electric ‘parent’ and a petrol one.

For a plant example, there’s no need to look further than the hybrid berries, those juicy crosses between different species of Rubus.

The loganberry is a raspberry and blackberry cross with longer, dark red fruit and a sharper flavour than raspberry. It’s good for jams and cooking but can also be eaten fresh.

The first loganberries. © Andy / Andrew Fogg and reused under https://creativecommons.org/licenses/by/2.0/

The boysenberry is a loganberry, raspberry and dewberry cross. It’s thornless and produces heavy crops of juicy black fruits with a wild blackberry flavour early in the season.

The tayberry is another raspberry and blackberry cross, again sharper in flavour than raspberry but usually sweeter than loganberry. It’s best for jams and cooking but can also be eaten fresh.

I'm making a note to plant at least one species tulip this autumn. Now to think about soft fruit! 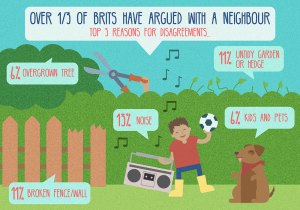 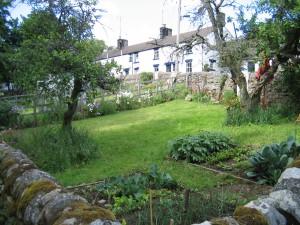