Ornamental grasses – early to mid spring is time to tidy up

Ornamental grasses – early to mid spring is time to tidy up 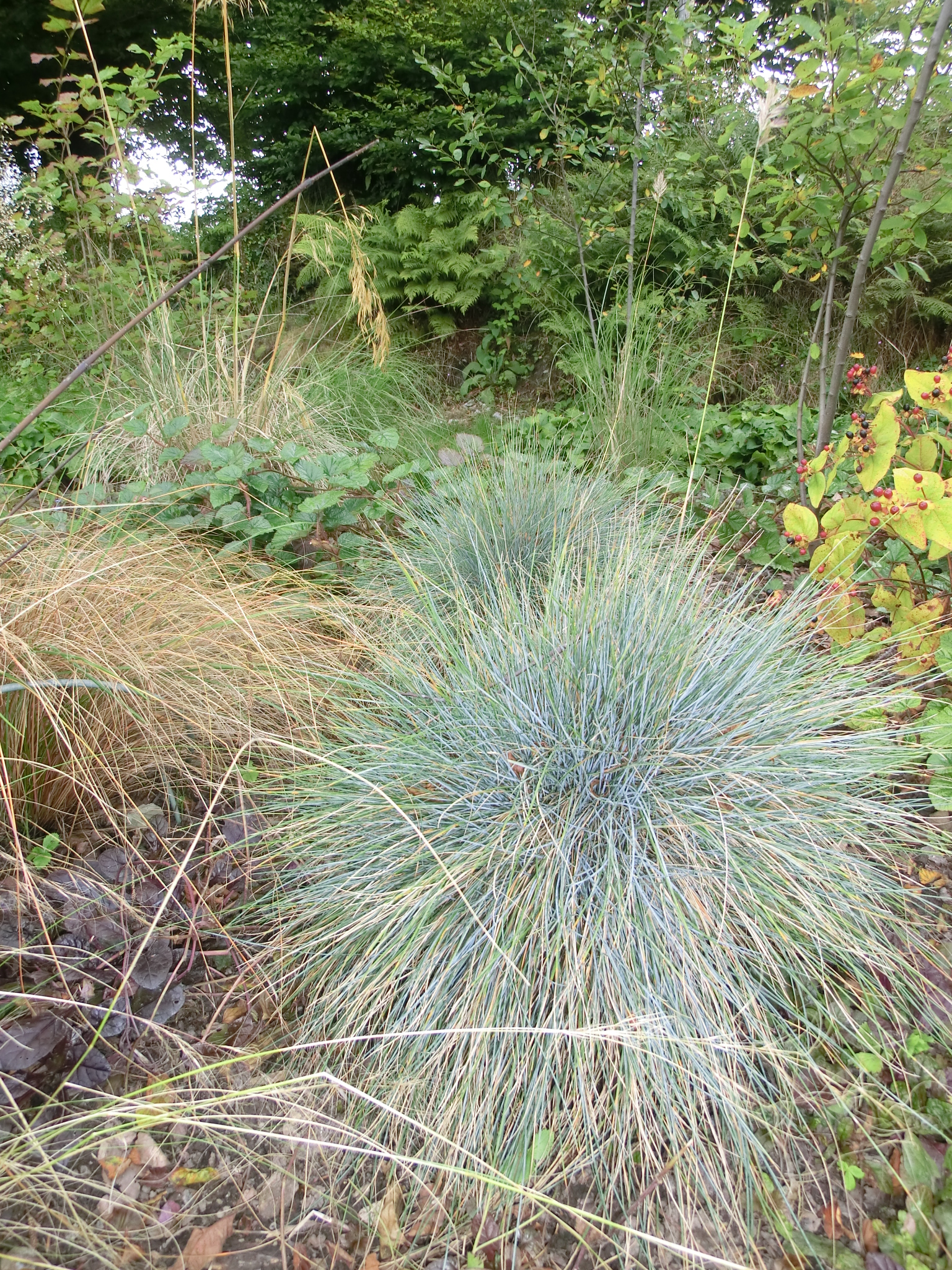 Now is the time to tidy up many ornamental grasses - but what to do depends on whether they are deciduous or evergreen and on the species. Read on to find out more! Deciduous usually means that plant leaves die and fall off in winter. Grasses are different. As their leaves die they change colour to straw or brown and stay on the plant.

These all need action in early to late spring. Exactly when depends on when the species starts back into growth.

When to tidy up which species?

For grasses that sprout new growth in spring, now is the time to cut down (almost to the ground) all the growth. This approach suits species such as Calamagrostis × acutiflora 'Karl Foerster' and Deschampsia cespitosa 'Goldtau'.

Wait until April before you cut down deciduous grasses which produce new growth later in the season. A good example for this approach is Pennisetum orientale. Delaying the tidy up mean the old stems protect the plant from frost and rain.

Pruning in April suits Miscanthus too. Then, cut away the long stems one at a time making sure you don’t cut a new, green shoot by mistake.

Stipa tenuissima (often seen in the variety ‘Ponytails’) is deciduous but may behave like an evergreen. If your plant doesn’t have much straw coloured, dead grass gently pull (or comb – suitable for a ponytail!) out the dry and loose foliage. If it has lots of dead grass, cut the plant down almost to ground level in spring.

How to do it Evergreen grasses hold their leaves all year. They may be green, black (this lovely Ophiopogon planiscapus 'Nigrescens'), blue, variegated or red leaved. Each one is stunning!   Sarah Buchanan

For small evergreen grasses, such as Festuca glauca, in spring remove any dark tips on leaves and cut back dead leaves to the ground (these usually gather around the base, so you may simply need to gently pull them away). Your tidy up of these plants should leave them looking like hedgehogs. Gently remove dead and damaged leaves, trim the tops and clear weeds from around the base. Sarah Buchanan.

Large species, such as Cortaderia selloana (pampas grass), need annual pruning in spring to cut down all the leaves as far as possible without damaging new growth. These are tough plants and the leaf edges are shape enough to cut. Please wear thick gloves, and goggles, and cover yourself up.

For sedges, such as Carex and Luzula, remove old flowering stalks and any damaged leaves, leaving the plant tidy.

Don’t know which grass is which in your garden? Try this guide.

Not sure how to do it? Try this video. 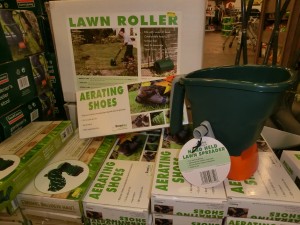 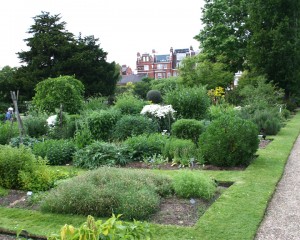 Could You Make Your Garden More Eco-Friendly?
Read post
Product added successfully to your shopping cart.