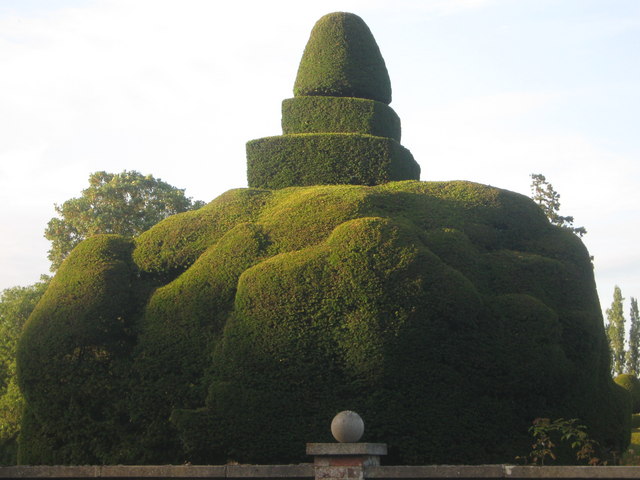 Late summer is the time to cut back lavender, rosemary and box edges and hedges. Hair cuts all round as the autumn sets in!

Lavender, rosemary and box – whether you grow them as edging plants, hedges, topiary or in containers – all need a late summer clip to keep them under control. The rapid growth of spring has slowed and this year’s new growth has hardened off. This, and the opportunity to grow a little before the wet and cold of the winter set in, help minimise any plant damage. Giving your plants a good shape now means that they will look neat over the colder months and be ready when growth starts again next spring.

Remember to use some of those clippings as cuttings!

If lavender is not pruned every year it becomes woody and produces fewer leaves and flowers – and less wonderful fragrance as a result. 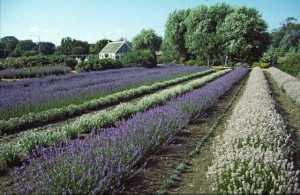 Lavender fields at Norfolk Lavender, Heacham, Norfolk. Some plants are at least 60 years old and are cut back each year to allow new growth.
© Christine Matthews and licensed for re-use under Creative Commons Attribution-ShareAlike 2.0 Generic Licence.

If you didn’t harvest lavender for drying in June and your lavender has finished flowering, then it’s time to cut it back.

And if you did harvest your lavender, it's time to tidy it up if it needs it.

Whichever type of lavender you have, the principles of pruning are the same.

This Downderry video steps you through different types of lavender and how to prune in late summer.

Finally, in colder and wetter areas, spring pruning might be better. Leaving the old flowers and growth on the plant will protect it through the winter and reduce dieback. Cut back to the first strong bud on each stem in March/April.

Just a trim for Rosemary, please

Rosemary only needs a late summer trim rather than the severe hair cut required by lavender. 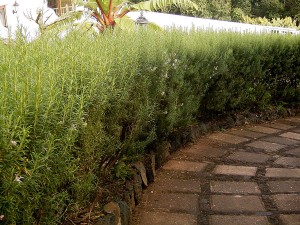 August is the time to trim mature box hedges and topiary, and to tidy up younger plants so they stay neat during the winter months. And unlike lavender and rosemary, box will shoot again from bare wood. 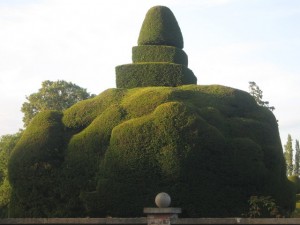 In good shape in late summer

Gardening is about looking forward and planning as well as enjoying the here and now. As night follows day, so autumn follows summer. Having an autumn garden in good shape is a lovely thing, and cheering when the weather turns nasty. I'm getting the secateurs out. 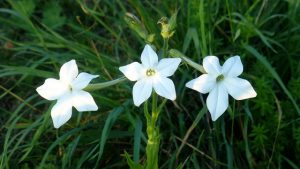