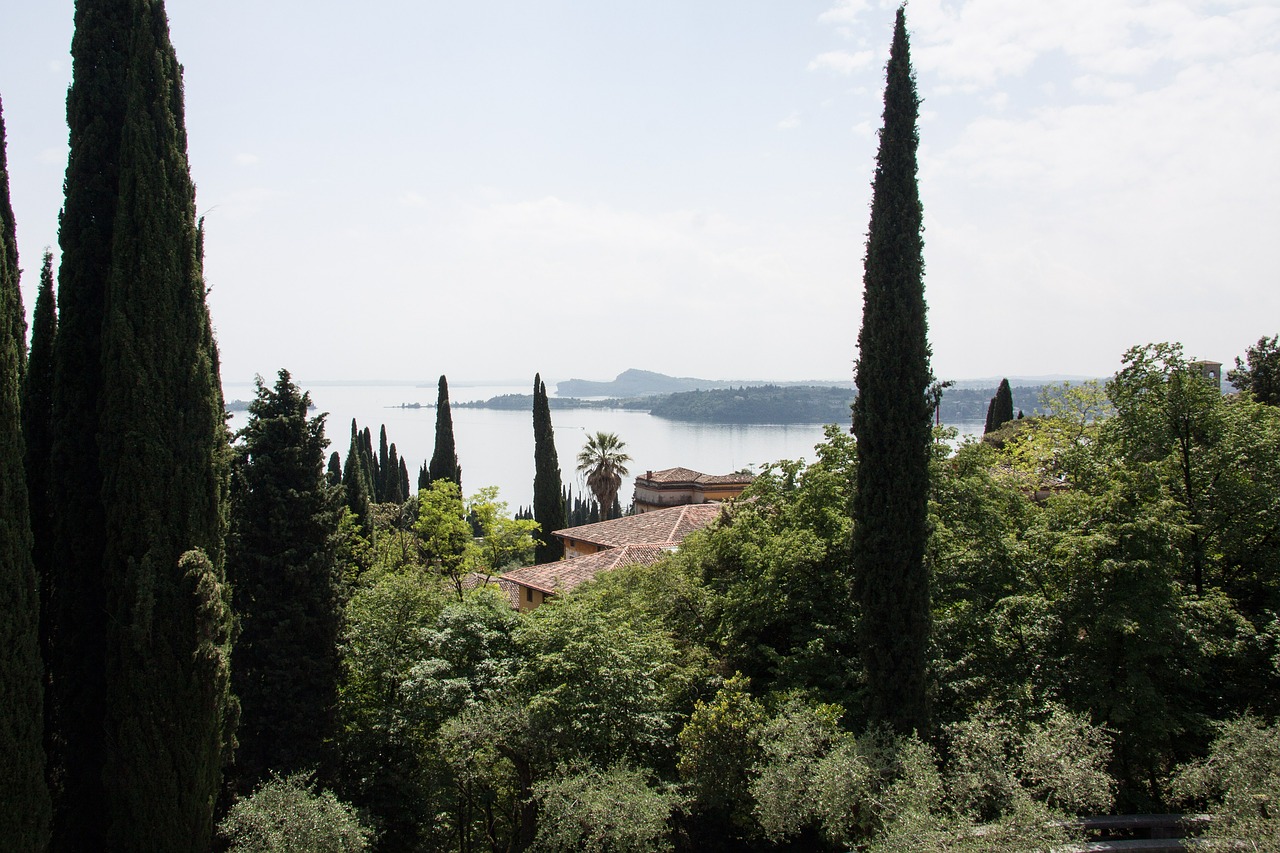 Plants can have different forms, depending on the variety. Some sprawl, some spread, and fastigiate ones stand very straight and upright. They are an exclamation mark in plant form!

The ‘very straight and upright’ trees and shrubs have erect branches, almost parallel to the stem. They are narrow so can be suitable for small gardens, just like mine. Perhaps that’s why I’m interested in them.

Be warned, these upright plants can be tall - very tall. The Italian cypress looks so wonderful in big gardens and fields near the Mediterranean but at 35m, its size would make it awkward and out of place in an average-sized garden. So choose carefully, and pay attention to the plant's final height. 'Dwarf' means up to about 0.5m; 'medium' means 0.5-15m; 'tall' means over 15m. 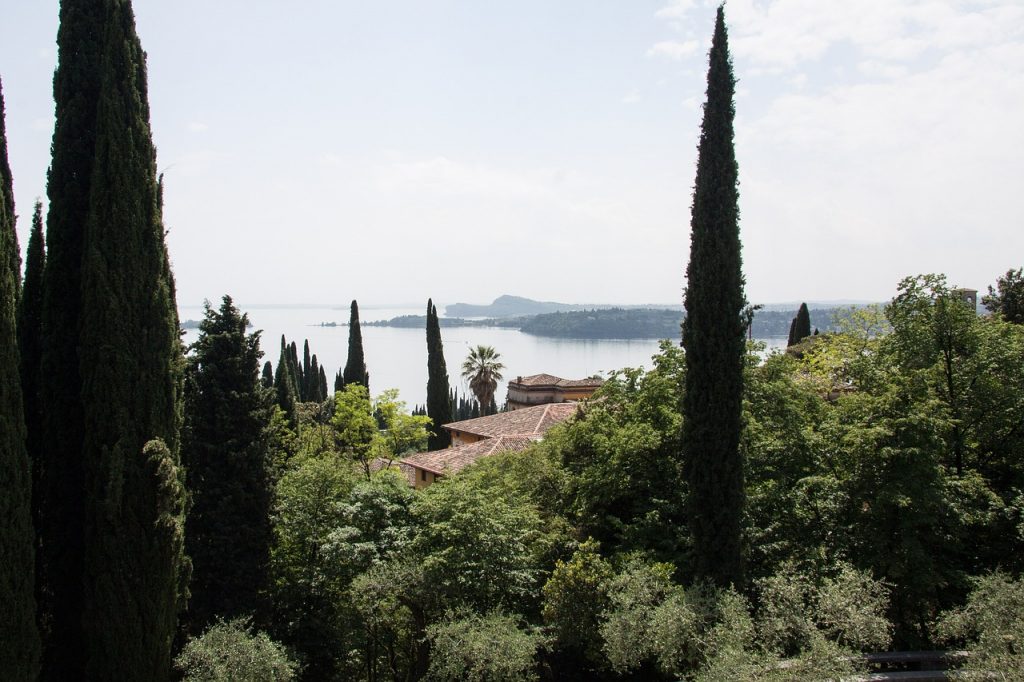 The Italian or Mediterranean cypress can grow 35 m (115 ft) tall. They are so beautiful but do you really have room?

Fastigiate plants are good as a screen

When you need a tall and narrow visual barrier in the garden, fastigiate plants are brilliant. Juniper 'Skyrocket' is an evergreen conifer which grows in a narrow column to about 6m. It has misty grey-blue foliage and can form a good screen. (I don't recommend the Leyland cypress at all.)

Great as a specimen plant

Fastigiate plants can be used to indicate boundaries or entrances, in the same way as sculpture is sometimes used.

Plant them as welcoming sentinels either side of a driveway or building. In a small garden, formal pairs of Juniper 'Compressa' which grows into a grey-green column of about a metre could work well.

Plant them as repeating markers along paths. As a pillar, the Irish yew (Taxus baccata 'Hibernica') is superb and is easily and safely trimmed. It also has golden forms. ‘Standishii’ is olive yellow and tightly erect. ‘Aurea’ is softer in colour and wider, tending towards the cone-shaped. 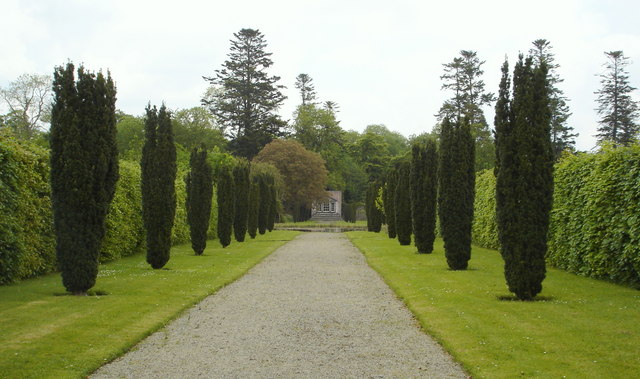 You know how some people put on a bit of weight round the tummy as they enter middle age? So do fastigiate or columnar trees and shrubs. Rather than tall and narrow, after about 30 years of growth they become rather more egg-shaped.

Gerald Klingaman, a retired horticulturist at the University of Arkansas comments:

These older trees are usually even more handsome and picturesque than their younger selves, but their height to width ratio definitely changes.

The Royal Horticultural Society comments that the Irish yew is:

The RHS offers the following advice.

I like the idea of using plants to mark entrances and boundaries in the garden and I'm wondering whether to mark the end of the path with an Irish yew. Then again, I like repetition in the garden so would one be enough? 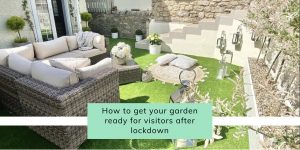 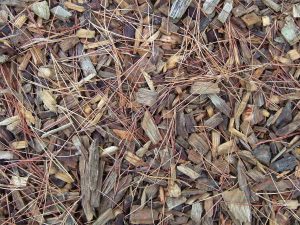 Your summer garden: take action now to make the most of it!
Read post 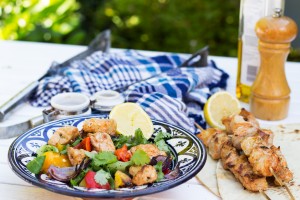