The English daisy, Spanish daisy and marguerite are cheerful in the garden

The English daisy, Spanish daisy and marguerite are cheerful in the garden

Apart from lawns (and that is a matter of taste), the daisy goes with practically everything. Everyone recognises their ray-like petals (actually individual ‘ray flowers’) arranged around a button-like centre (actually a dense pack of individual tiny ‘disc flowers’). Their open flowers are very popular with bees and other pollinating insects. We’ll take a look at the family in general and focus on three members in particular: the English daisy, the Spanish daisy and the marguerite.

This family has thousands of members

Some members of the family are not so loved. As well as lawn daisies, there are other weeds such as dandelions, groundsel and ragwort. (Or are they wild flowers?)

Then, surprise! Some members of the daisy family are edible: lettuce, globe artichoke, Jerusalem artichoke, and chicory (endive), for example. There are the herbs, tarragon and camomile, and there is echinacea, used for medicinal tea or drops to ward off colds.

The English daisy, Bellis, is a cheerful double daisy in pink or white which grows to 15cm/6in and looks great with forget-me-not. It's a biennial, so it grows its leaves, stems and roots one year and flowers the next. (Don’t confuse it with that daisy that keeps coming up again and again in lawns.)

The perennial Spanish daisy is sometimes called Mexican fleabane. It is good in containers, borders and hanging baskets from April to November. It also

gently self-seeds to colonise steps and nooks and crannies

as Sarah Raven says, making it terrific for ground or wall cover. It was used to colonise the concrete terraces of the football stadium built in Mexico City for the 1970 World Cup.

Spanish daisy or Mexican fleabane (Erigeron karvinskianus) on a retaining wall beside South Street, Totnes. © Derek Harper and reused under https://creativecommons.org/licenses/by-sa/2.0/ Thanks to the Geograph project

Marguerites have daisy flowers and pretty cut foliage. They can grow to a metre/3ft high and are a good choice for summer containers. For colour, what about pink, white or a warm yellow/apricot? Of the many varieties to choose from, three possibilities are ‘Madeira White’, ‘Vancouver’ (pink) and ‘Jamaica Primrose’ (single yellow).

Marguerites. © NakaoSodanshitsu and reused under https://creativecommons.org/licenses/by/2.0/

Marguerites flower most of the year, from June to November outside and for longer under cover. They can be a bit leggy by late summer. If you cut them back they will flower again within a few weeks. Take cuttings at the same time!

Daisies bring simple and open cheerfulness to a garden. Choose one or two for yours this summer. 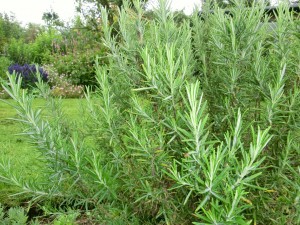 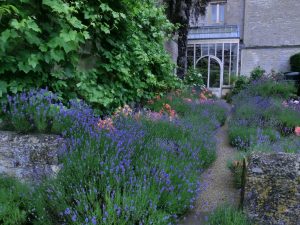 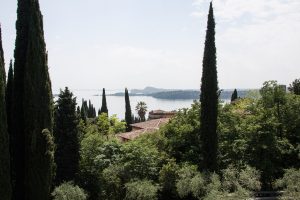