Dahlias give you parrots and sunshine in your garden

Dahlias give you parrots and sunshine in your garden 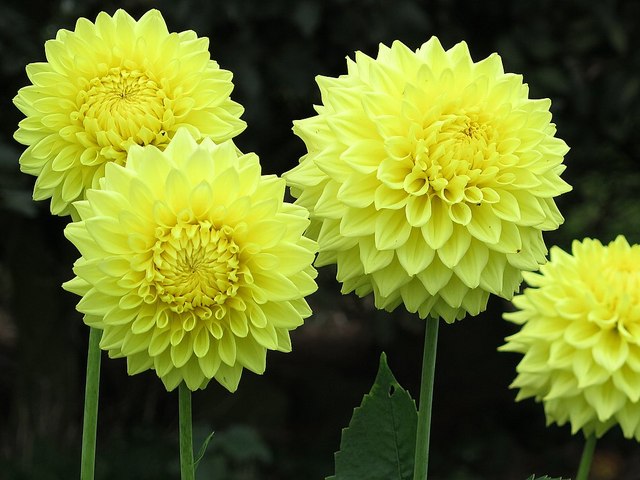 What are dahlias and where do they come from?

The dahlia is the national flower of Mexico. It was introduced into Europe at the end of the eighteenth century and is named after Anders (Andreas) Dahl (1751–1789), a Swedish botanist. After a few decades out of fashion, dahlias are popular again.

Dahlias give you parrots and sunshine in your garden, at the very least 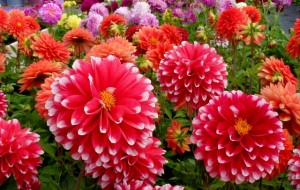 Dahlias. More colourful than a bucket of parrots and more exotic than a tropical sunset.

Dahlias come in warm vibrant colours and a wide range of flower types from simple to pompom. In your garden, they will certainly give you colour (and how!) from the end of the summer and on into October. They are good for bees and other pollinators (we’re very keen on that) and you can cut them for flower arrangements. You can grow them in pots or use them to plug any gaps in your borders. 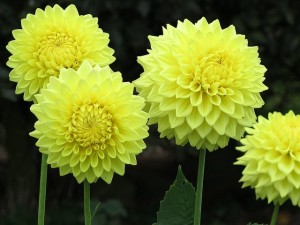 Are dahlias really difficult to grow? Are they hard work?

It depends on your garden, the weather, how much time and storage space you have and the depth of your purse.

Dahlias are tolerant of most soils and like full sun. 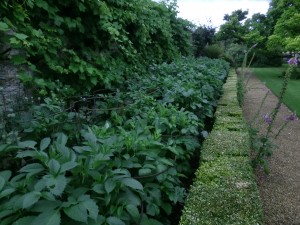 Read more in Ambra Edwards' interview with Nick Gilbert, who runs a dahlia nursery in Romsey in Hampshire.

Go and have a look

Intrigued? Go and have a look at the ‘hot’ beds and borders in local parks and gardens. Dahlias are just coming up to their peak now.

Nick Gilbert says that his dahlia field in Hampshire (you can see it from space, according to Ambra Edwards) will be at its best in 2016 from the end of August to the beginning of September, a little later than usual because of cold and wet conditions in May and June.

The Bishop's Palace at Wells in Somerset has a bed of all the dahlias called 'Bishop of ... '  (Bishop of Llandaff, Bishop of Canterbury, Bishop of York, Bishop of Auckland and so on).

The dahlia fields at Halls of Heddon in Northumberland are planted out in the second week of June with almost 6,500 plants in nearly 350 varieties. They are open for viewing from mid August to the end of September each year.

In Northamptonshire, Kelmarsh Hall's 2016 Dahlia Festival is on 18 September 2016. 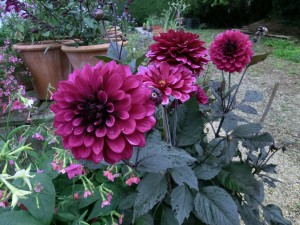 I shall be out there looking too. That's because (full disclosure) I’ve blocked dahlias for years, mainly for slug-related reasons. It will be good to explore the meaning of dahlias beyond (1) Bertie Wooster's favourite Aunt Dahlia who, interestingly, has a reddish-purple complexion and (2) Raymond Chandler's night club in The Blue Dahlia. 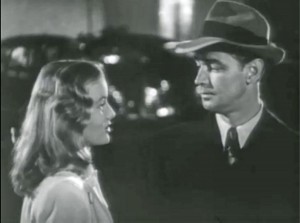 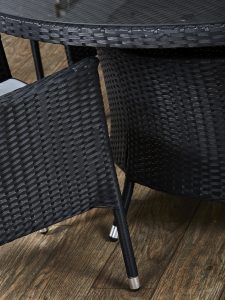 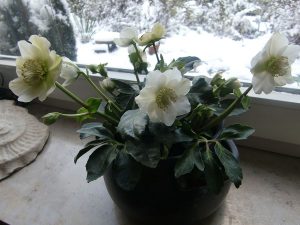 Houseplants: how to care for them over the winter
Read post 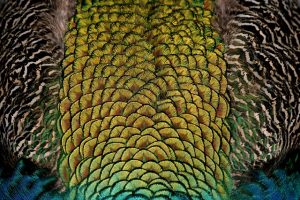