BBQ ribs - the road to perfection

BBQ ribs - the road to perfection 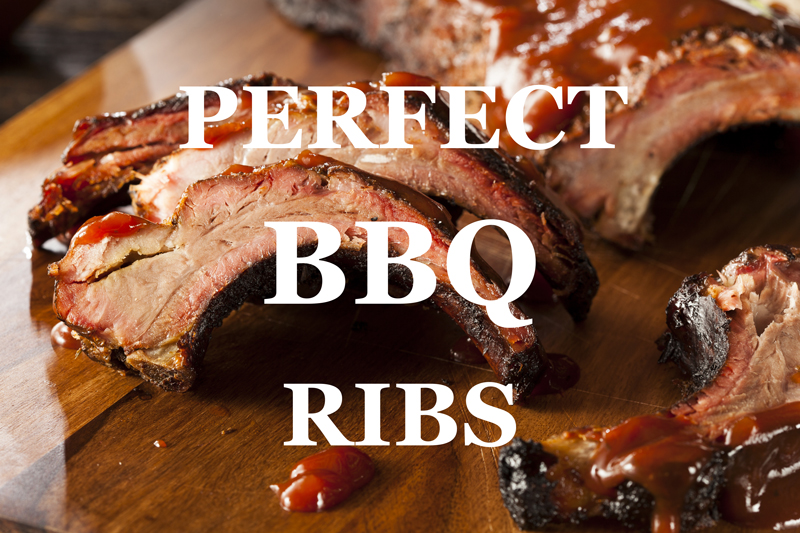 Beef short ribs aside, which are pretty hard to get in the UK, when we say BBQ ribs we are talking about pork. Sweet, succulent porky pork.

Time was, that if you wanted ribs you had to go out to a steak or American style restaurant. Not only were ribs hard to get from the meat counter, but good ribs take time to cook well. Nowadays, of course, you can get ribs ready cooked to go on the BBQ or finish in the oven, with a handy little of sachet of sauce to smear on. Some of them are pretty good but there is something to be said for old-school knowledge and you will get more ribs for your money if you make them yourself. Pork is already inexpensive, and ribs are the cheapest and most cheerful of the lot.

The quickest way to soft meaty ribs is to boil the ribs first, and that is almost certainly how the restaurants and manufacturers do it. BBQ aficionados will tell you that this robs the meat of flavour and that the meat should come away cleanly from the bone but with a slight pull of resistance. Meat the slips off the bone has likely been pre boiled.

There are three cuts of ribs that we concern ourselves with here, all coming from the ribcage of the animal; fairly obviously. Baby backs are what you get when you order a rack of BBQ ribs at your local Frankie and Benny’s. Spare ribs are the long ones that you get from your Chinese takeaway. From the butcher, or meat counter, baby backs come as a rack whilst spare ribs tend to be separated into single bones. The third cut of ribs is the centre cut, which are actually trimmed spare ribs. Watch out when you buy raw ribs as a rack from the meat counter as they may be centre cut as oppose to baby backs. Whilst there is absolutely nothing with centre cut ribs, you need to know what you are buying. Baby backs are meatier, sweeter and more tender than centre cut and as such carry a larger price tag.

There are two routes you can take to perfectly succulent ribs. Proper low and slow on the barbecue or in a smoker will take between 3 to 6 hours, depending on cut and size. Oven cooked ribs will take about 3.5 hours. Or you could cook first stage in the oven and finish on the barbecue.

Then, there is flavour. You want something sweet, sharp and slightly hot. Within that there are endless variations and there is a world of difference between Chinese style ribs and down home Tennessee BBQ. If you get really into USA style barbecue (which incidentally is what they call the low and slow kind; grilling is what we tend to do with chops and sausages) there are major differences between states and even cities.

Our recipe follows the oven technique, which is far easier to master than cooking over fire, but you will find tips, over the coming weeks, on setting up and cooking low and slow barbecue. 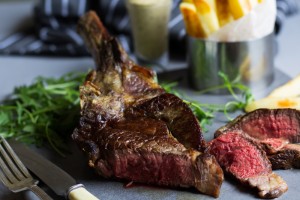 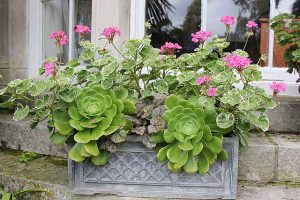 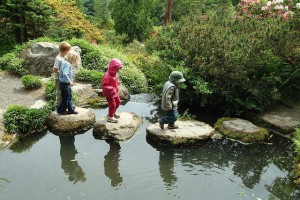 School’s out, summer’s here - let’s make the most of it!
Read post
Product added successfully to your shopping cart.